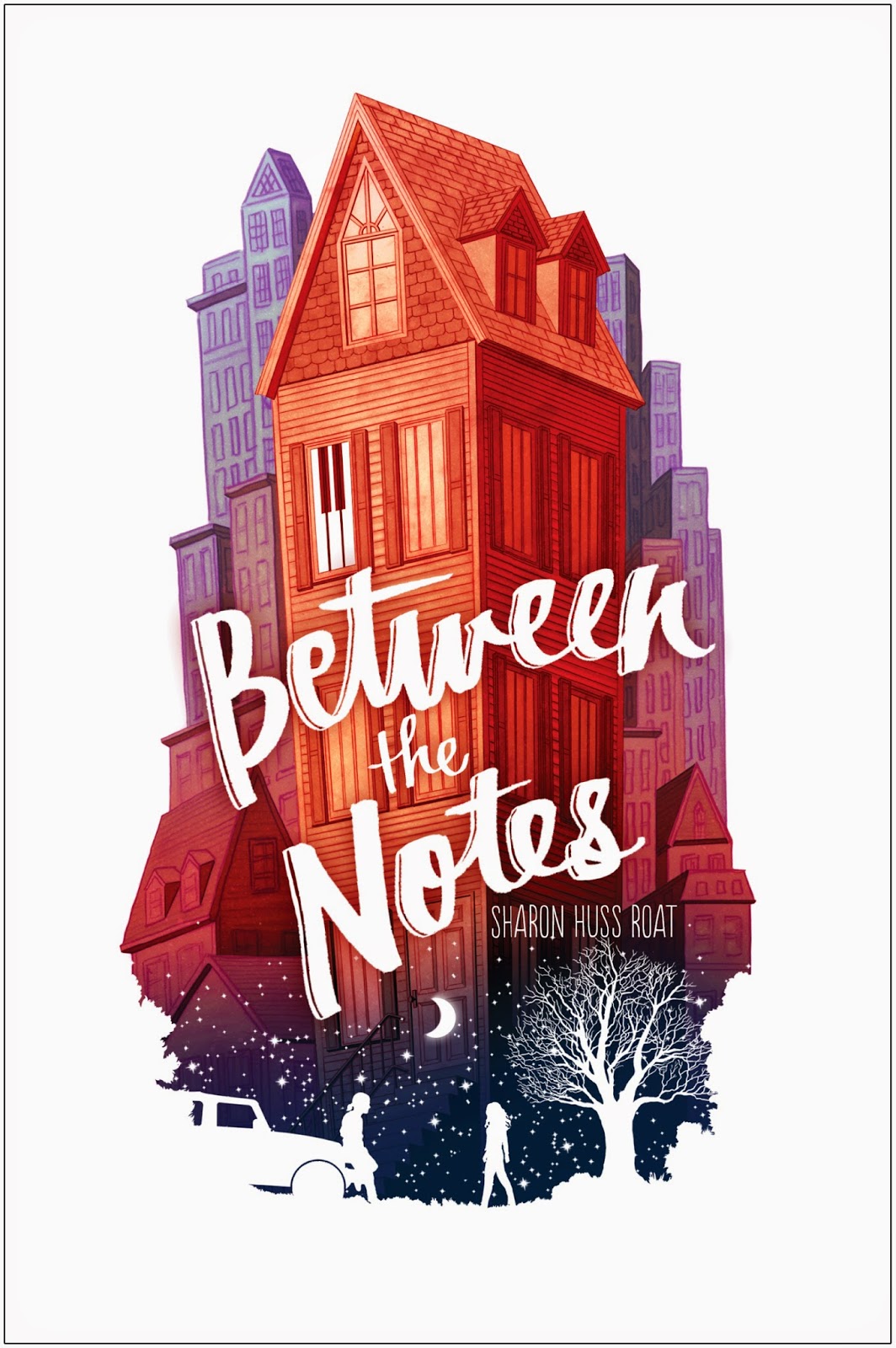 When Ivy Emerson’s family loses their house—complete with her beloved piano—the fear of what’s to come seizes her like a bad case of stage fright. Only this isn’t one of her single, terrifying performances. It’s her life.

And it isn’t pretty.

Ivy is forced to move with her family out of their affluent neighborhood to Lakeside, also known as “the wrong side of the tracks.” Hiding the truth from her friends—and the cute new guy in school, who may have secrets of his own—seems like a good idea at first. But when a bad boy next door threatens to ruin everything, Ivy’s carefully crafted lies begin to unravel . . . and there is no way to stop them.

As things get to the breaking point, Ivy turns to her music, some unlikely new friends, and the trusting heart of her disabled little brother. She may be surprised that not everyone is who she thought they were . . . including herself.

Debut author Sharon Huss Roat crafts a charming and timely story of what happens when life as you know it flips completely upside down.

Add it on Goodreads

“Debut author Roat uses the intensity of major life changes to force Ivy to reevaluate everything she believes about herself, her friends, and her family.”
— Publisher’s Weekly

“This teen-love...demonstrates that between the lines resides truth about perception, others, and most importantly oneself.”
— Kirkus Reviews

“Teens who feel misunderstood by their parents or their friends, and feel slighted by the world at large, will find a true champion in Ivy.”
— Voice of Youth Advocates (VOYA)

"Ivy's newly poor family has relocated to a "bad neighborhood" next door to a supposed drug dealer, a fact she hides from her crush and friends. But as Ivy slowly accepts her situation, she makes new friends, conquers her fear of playing music onstage, and finds unexpected romance. This sweet and satisfying debut features fully realized characters coping with realistically difficult circumstances."

"Overcoming prejudices and fears are the centerpieces of the book... When it comes to heart and finding home, this novel hits the right notes."
— Booklist

"Absolutely charming. Perfect for fans of Sarah Dessen, this story will leave you cheering."
— Tahereh Mafi, New York Times bestselling
author of the Shatter Me series

"Once I started this book, I dropped everything and read it in one fell swoop. I love how Sharon Huss Roat allows Ivy and her other teenaged characters to be fully human, capable of petty snobbery and meanness, yes, but also of courage, humor, and startling kindness. I rooted, with all my heart, for every one of them."

"BETWEEN THE NOTES is a tender, funny, and heartfelt tale about what happens when privileged Ivy Emerson loses her house and her grand piano—and discovers that sometimes, the most beautiful music comes from the most unexpected places.This pitch-perfect debut will leave fans of Sarah Dessen and Gayle Foreman cheering for more."

— Hilary T. Smith, author of Wild Awake and A Sense of the Infinite

"Beautifully poignant and heartbreakingly real, Roat's debut is impossible to put down. I was rooting for Ivy every step of the way!"

"Romance takes the front seat in Sharon Roat's pitch-perfect debut novel, Between the Notes, about a privileged girl forced to adjust to life on the wrong side of the tracks - funny, real, and highly recommended."

— Lauren Baratz-Logsted, author of Little Women and Me

"A wonderful debut, Between the Notes hits all the right notes."

— Lisa Schroeder, author of All We Have is Now and I Heart You, You Haunt Me

"A big-hearted, relatable debut! You’ll root for Ivy as she learns that owning who you really are is infinitely better than pretending to be someone else."
— Amy McNamara, author of Lovely, Dark and Deep

"Between the Notes is an absolute gem. Full of heart and beautifully drawn characters, Sharon Huss Roat's writing will grab you in the very first sentence and never let you go. A simply stunning debut."
— Marci Lyn Curtis, author of The One Thing

"Between the Notes is a love story, a riches to rags story, and most of all a story about reimagining yourself because you have no choice—and finding out what really makes you happy. Ivy Emerson is a perfect heroine for all of her relatable flaws, and the cast surrounding her (especially those boys!) really makes this an enjoyable read. Young adults and others looking for a love story with something good to say will be highly satisfied."
— Jen Brooks, author of In a World Just Right

Interview with Tanya at Bookish Babes.

Interview for the New in Books blog.

A "getting to know the authors" interview for The Not So Public Library.

The Debut Club interview for The Sweet Sixteens.

A little bit about what inspired Between the Notes on The Irish Banana Review.

My favorite thing about Between the Notes and a three-question interview for Adventures in YA Publishing.

Two truths and a lie for A Perfection Called Books.

A guest post and playlist for The Lifelong Bookworm.

Q&A with Betsy Price at The News Journal. 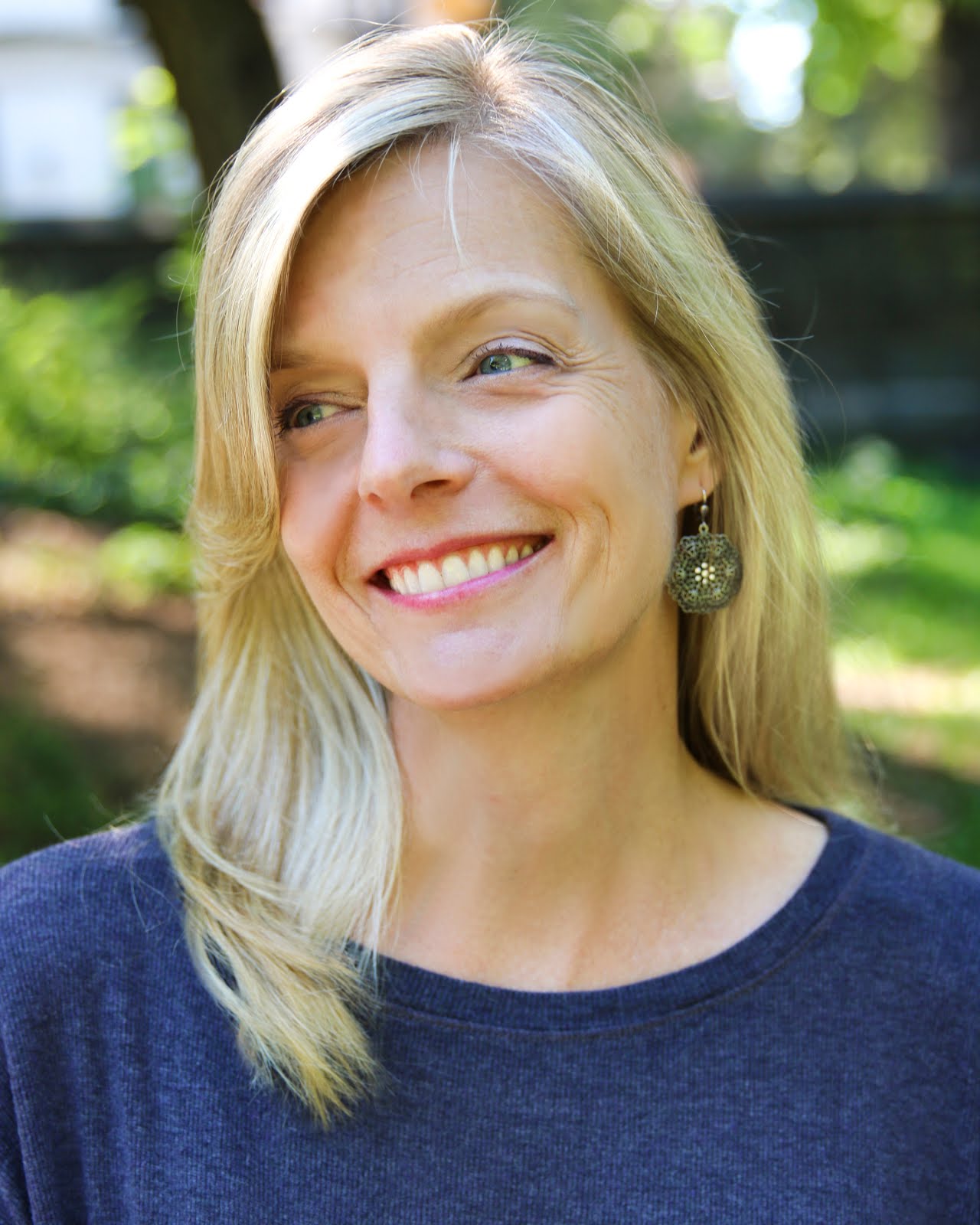 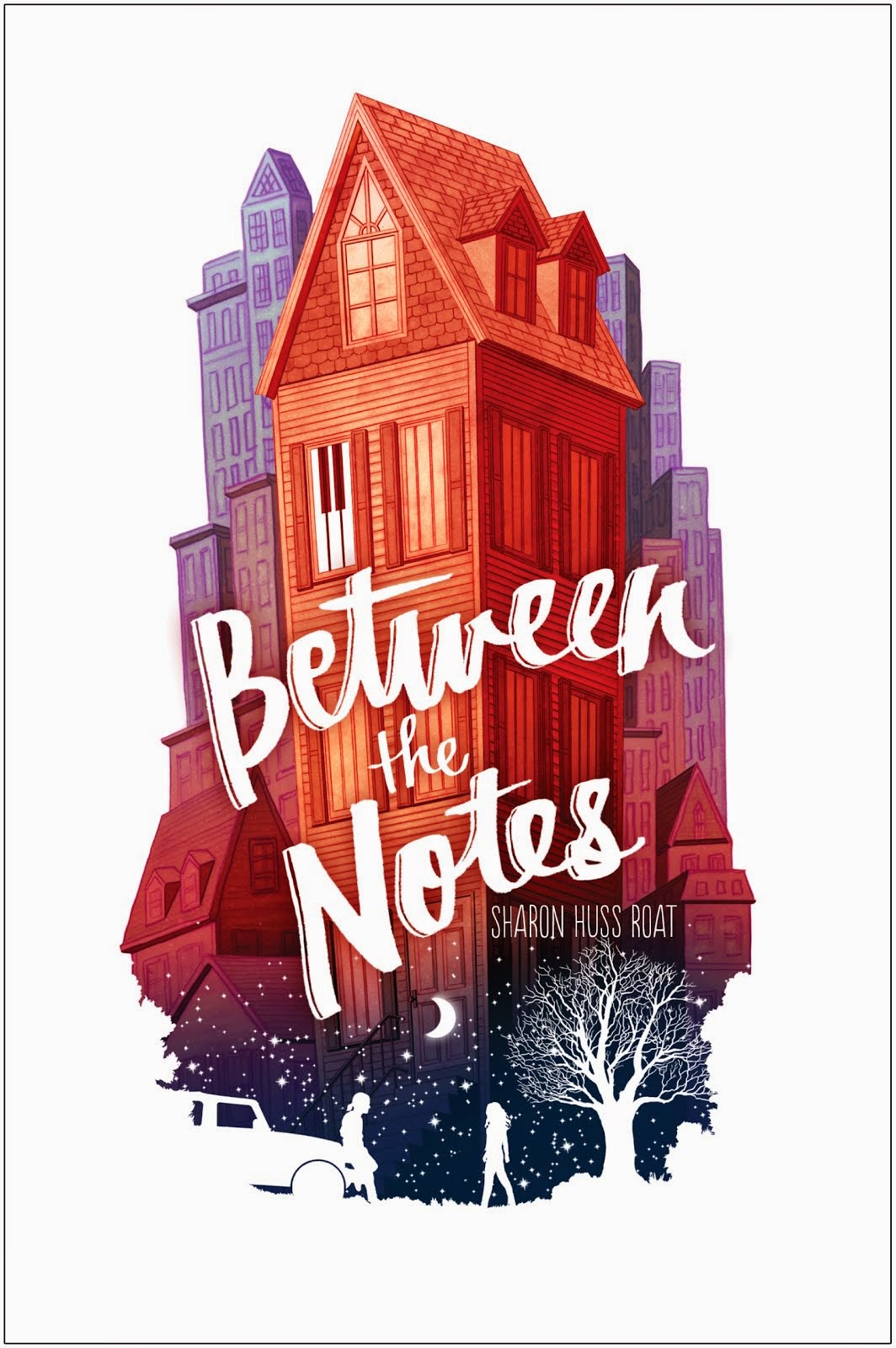 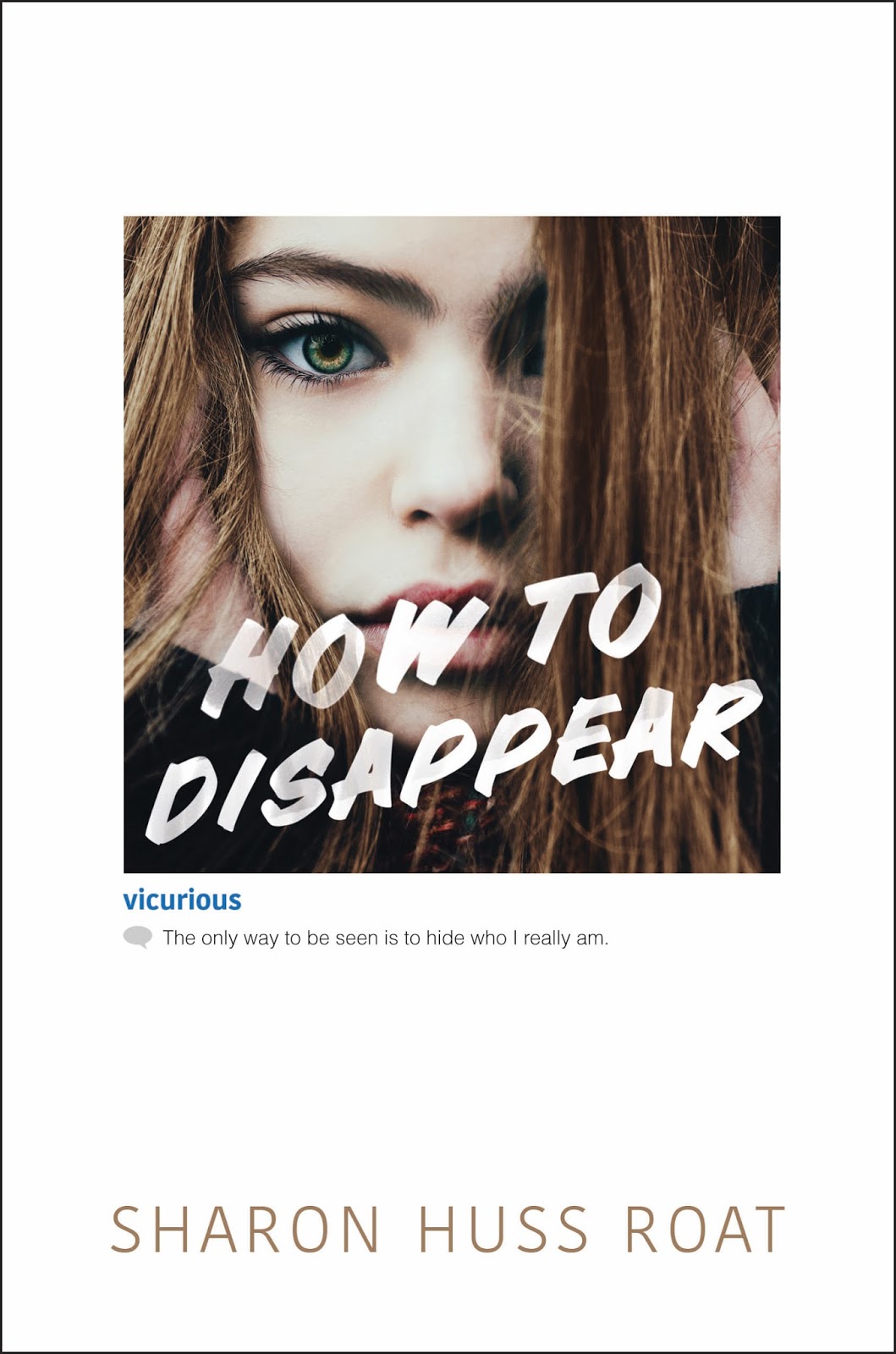